hawo scores again as a German Brand of the Century 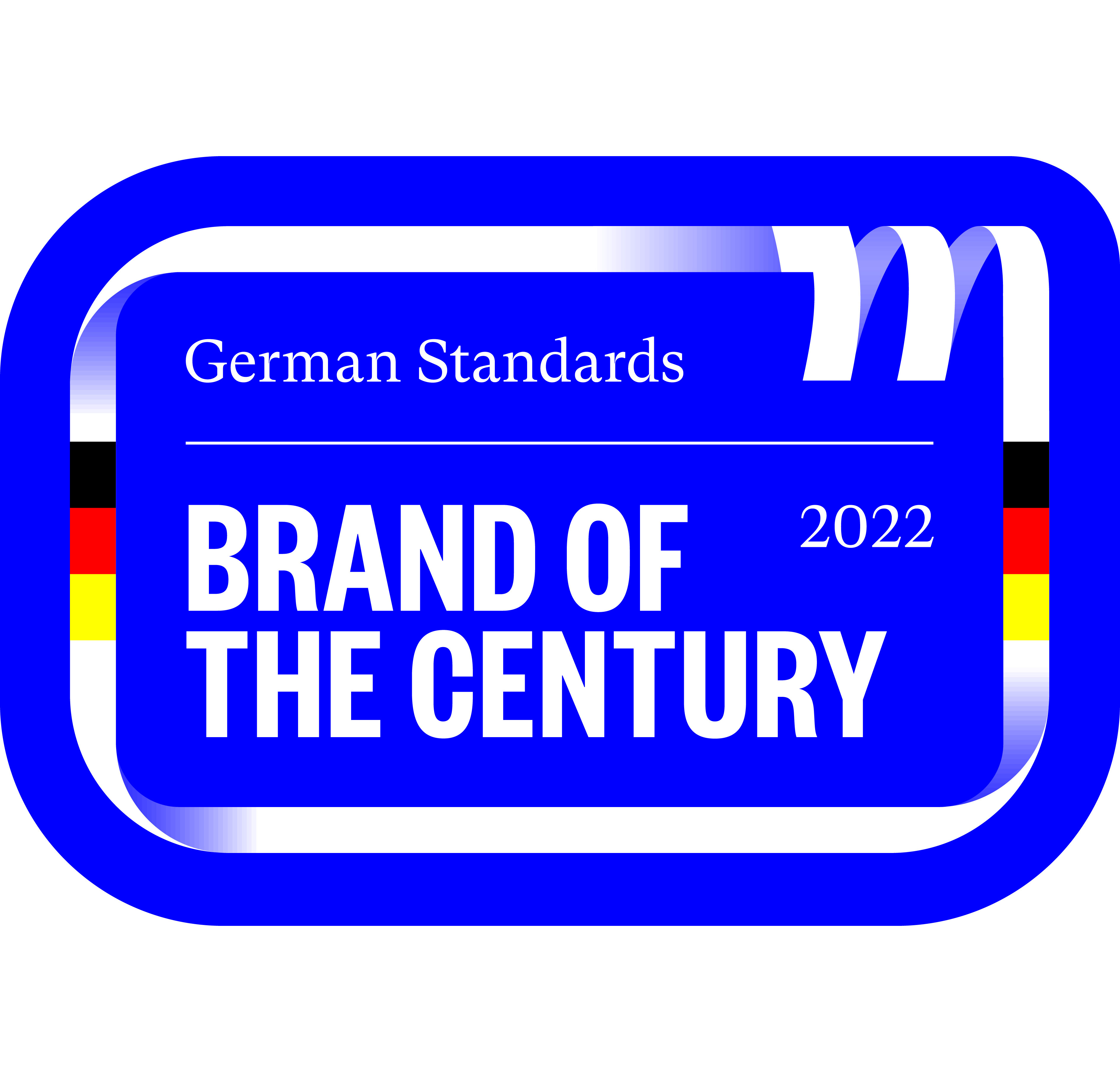 GERMANY
In its anniversary edition ‘German Standards - Brands of the Century 2022’, the ZEIT publishing house presents "the exciting stories of the brands that belong to the top class of German brands" for the 20th time – and the packaging systems of the family-owned company hawo from Obrigheim in the South-West of Germany are among them.

Being listed in a publication with well-known German brands such as Duden, Hipp and Persil fills him with great pride, explained company founder Hans Wolf: "When I developed the first packaging system for medical products almost 50 years ago, I never expected that our brand would have such a status one day".

The brand name hawo is composed of the initials of the company founder, the red lettering symbolizes warmth, one of the most important components of the patented hawo sealing technology. The family-owned company is a manufacturer of sealing systems for the packaging industry and has had a particular focus on the development and marketing of completely plastic-free packaging concepts for quite some time.

"We are particularly at home with our products in highly specialised niche areas such as medical technology and textile packaging, for which we are one of the first manufacturers to offer customized sustainable packaging solutions," Wolf explained.

As the official book premiere had to be cancelled during the German Economic Forum, Wolf and his son Leonard Wolf accepted the brand award on behalf of the hawo team in Berlin on 11 February.

"I am of course very proud that we have received this extraordinary award today. But I'm even prouder of my employees, who play a key role in the success of our brand," explained Wolf after receiving the award. Leonard Wolf added: "The team has managed to give a classic brand a really cool character."

During the personal handover in the capital of Germany, publisher Dr Langenscheidt managed to create a festive atmosphere despite the highest Corona security measures and to appropriately honour the achievements of the award winners.