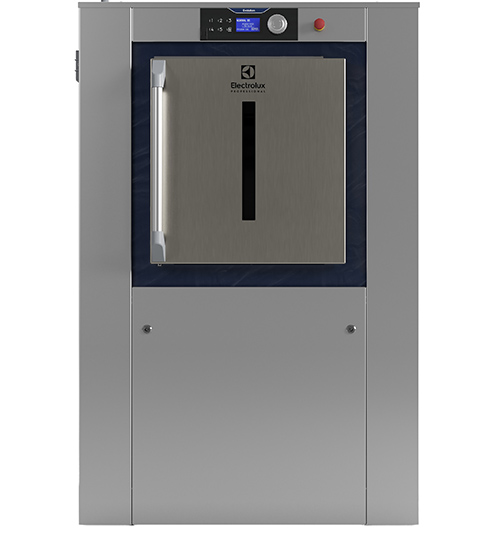 UK
The Times, in a report published on 23 November highlighted concerns by scientists who are calling for urgent action to protect firefighters from cancer after research found that they were suffering rates of the disease four times higher than the general population. In a story on the same subject, in the same paper on 25 February 2018, concern was raised that firefighters were’ three times more likely to die from cancer’ as the general population. How ever you cut those figures, they are chilling news for the nation's firefighters.

In the more recent report The Times recorded: “A survey of about 10,000 firefighters in their forties and fifties found that 4.1 per cent had had cancer diagnosed, compared with less than 1 per cent of the general population. A study of fire stations and training centres found evidence of carcinogenic chemicals from fires remaining on equipment, including breathing apparatus mask filters.

“The researchers behind the study, commissioned by the Fire Brigades Union, have called for measures to reduce the risk. They said that personal protective equipment should be decontaminated after every incident to avoid a build-up of toxic materials.”

In a timely response to the problem, in an effort to reduce the build-up of harmful and potentially carcinogenic toxins within a firefighter’s uniform, Electrolux Professional is highlighting the importance of thorough and effective cleaning.

Because firefighters are at a higher risk of developing and dying from cancer than the general population[1], their uniforms are specifically designed to trap harmful volatile organic compounds (VOCs) and polycyclic aromatic hydrocarbons (PAHs) inside the layers of the fabric. This helps to ensure toxins are kept away from the skin, but means that thorough cleaning of the garments is necessary to maximise this benefit, explained Elecrolux.

Mick Christian, regional training and development manager, Electrolux Professional, commented: “When we started working the ‘Healthy Firefighters’ programme six years ago, we aimed to develop a solution that would address some of the lesser known risks associated with firefighting. The results have been promising, with our barrier washers reducing contaminants in uniforms to a much greater degree than standard washing.”

The safety-critical role of a firefighter’s uniform means that maintenance regimes have to be rigorous, and tailored to the unique demands of the profession. Cleaning is an integral part of this, and taking every possible step to reduce exposure to harmful toxins should be a top priority. Christian concluded: “The optimal way to do this is to run the uniforms thorough a high-performance barrier washer after every use. This will ensure that uniforms – a key component in firefighter health and safety – continue to function as they should do.”

[1] Daniels RD, Kubale TL, Yiin JH, et al, “Mortality and cancer incidence in a pooled cohort of US firefighters from San Francisco, Chicago and Philadelphia (1950–2009),” Occupational and Environmental Medicine 2014;71:388-397. As referenced in “Findings from a Study of Cancer among U.S. Fire Fighters” (National Institute for Occupational Safety and Health, 2017) (https://blogs.cdc.gov/niosh-science-blog/2017/05/10/ff-cancer-facts/)