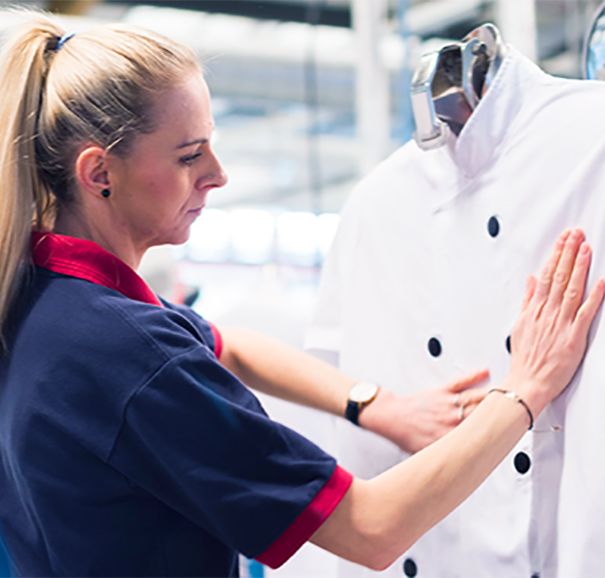 UK
Runcorn-based textiles services giant Johnson Service Group plc (JSG) today released details of its plans to raise approximately £85m by placing shares at a discount as the company said owing to the Covid-19 pandemic it continued to see a 'significant' amount of disruption across its markets. It has also extended its bank facilities by £40m as part of its response to the impact of coronavirus.

Proceeds of the placing are destined to go towards improving the group's liquidity position and to further strengthen the JSG balance sheet, a Group announcement said. It’s planning is based on its hospitality division only reaching 75% of typical activity by the end of this year and not returning to previous levels until spring 2022. However, the Group  expects its workwear division to improve to around 90% of typical activity this year and predicts it will take the whole of 2021 before revenues normalise.

As announced on 5 May 2020, the Group is continuing to see a significant amount of disruption across its markets. Trading for the first two months of the year before the impact of Covid-19 was in line with expectations.

The workwear business, which provides garment rental, protective wear and laundry services, continues to supply key industries and all processing sites remain open. Trading for the first two months of the year was in line with management’s expectations.  Organic revenues within the workwear business for the first quarter were slightly negative and were some 12% down in April 2020. During May, the Group has seen early indications of some customers reopening.

Within hospitality markets, the Group has ceased processing at the vast majority of its 18 sites.  Organic growth for the first two months of the year was particularly strong at 9%, aided by Gleneagles and Jurys Inn, however, March 2020 saw volumes reduce resulting in a negative organic growth in the month of 27%.  In April, revenue fell by 97% on an organic basis due to the closure of the vast majority of the Group’s hospitality customers. Revenues during May 2020 are expected to be slightly ahead of April 2020, as a small number of customers reopen.

The Group has been taking appropriate mitigating actions to manage the cost base and protect cash flows. These actions include furloughing a significant proportion of employees under the Coronavirus Job Retention Scheme (CJRS), most notably in the HORECA division, where the vast majority of sites have been mothballed. The CJRS claim in respect of April amounts to approximately £5.4 million;