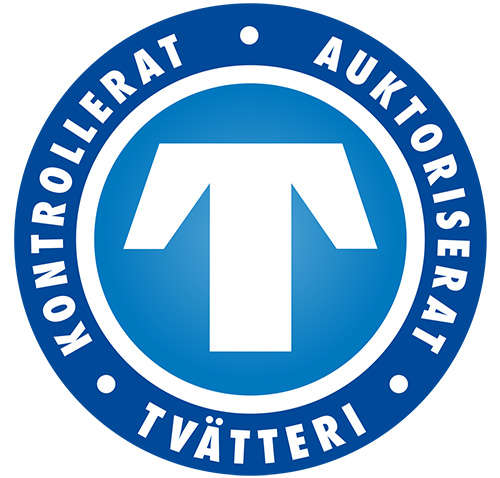 The Swedish Textile Service Association gathers the industry for its long-awaited Autumn Meeting. The agenda includes appearances from a Secretary General, a former Minister and a Eurovision Song Contest winner. And as if that were not enough, even one of Sweden's most well-known political journalists will assume the stage for the closing remarks. It will be a star-studded event as the laundry and textile service industry gathers for its first physical meeting in two years. The event will take place on 18 November at Blique by Nobis in Stockholm.

Strong faith in the future

“The industry has a strong belief in the future, even though several companies have been hit hard during the pandemic when, among other things, hotels and restaurants have not needed bed linen, bath textiles, tablecloths and napkins. However, it now feels very plausible that we can bring the industry together around innovations, sustainability and entrepreneurship. At the Autumn Meeting we will be accompanied by well-known speakers who can give us inspiration going forward.” commented Daniel Kärrholt, CEO of the Swedish Textile Service Association.

Among the profiled lecturers are:

• Elena Lai, Secretary General of ETSA - the European Textile Service Association, which focuses on the challenges and opportunities in textile services from a European perspective.

• Jonas Olaison, head of sustainability at Textilia, speaking about the steps the industry must continue to take.

• Stina Jansson who runs the work on social sustainability at Brommapojkarna, Europe's largest football club in terms of the number of active teams.

• Richard Herrey , perhaps best known as one of the Herrey brothers with the golden shoes who won the Eurovision Song Contest, but also as a theater and restaurant manager and also served as a member of Sweden’s parliament.

• K-G Bergström, Sweden's most well-known political journalist of the last XNUMX years will sort out all the political manoeuvres for us in the new landscape. What is in store for us?